Make your next trip to the good outdoors a memorable one when you choose from our Melbourne tour packages that are certain to captivate any visitor. Chauffeur car Melbourne offers sightseeing tour choices including trips to the twelve Apostles. Located off the coast of Port Campbell Parkland, the twelve Apostles are one amongst Victoria’s most beautiful natural landmarks. Start up a guided tour to one of the most spectacular coastlines in the world. This unforgettable tour takes you along the Great Ocean Road, making a stop at the spectacular Twelve Apostles to ensure you capture the true beauty Melbourne has got to offer. 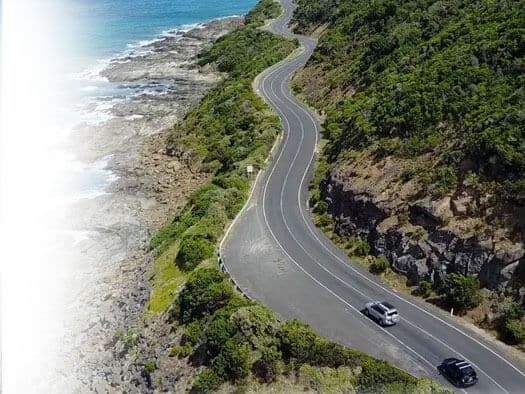 The Twelve Apostles are a series of gorgeous rock formations known throughout the world for their natural beauty. Erosion of these rocks begun about twenty million years ago, creating one of the Natural Wonders of the world. Waves and wind turned cliffs into caves that eventually became arches, before turning into 150-foot-tall columns. Due to weathering, there are solely eight of the twelve apostles remaining today!
The Twelve Apostles were originally called the “Sow and Piglets”, the mother pig and her very little offspring. The first settlers renamed this superb rock formation after the disciples of Jesus. The cliffs’ foundations were set down about twenty-five million years ago during the time when the area was covered by an Inland Sea. Inside the ocean, over many years, countless numbers of marine creatures died.